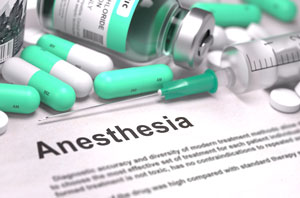 Issue: Maternal death approximately 4 weeks after the birth of her third child by caesarean section delivery, due to an undiagnosed epidural abscess which resulted in septicaemia and spread of infection to the brain.

The medical care spanned all of the types of healthcare in Australia: the mother was under the care of a private anaesthetist and private O&G at a private hospital in Sydney; following hospital discharge she consulted her local GP in regional NSW  with symptoms of infection; she was admitted to a NSW country public hospital, and seen there by various nurses and doctors. The admitting GP forgot she had been admitted and never came to examine the patient before she was discharged by a junior doctor / intern.

Action: The Family requested a Coronial Inquest, at which point they also sought our assistance to represent their interests at Inquest and in respect of a possible civil claim in respect of the children’s loss of dependency.

During the course of the Inquest it became apparent that all of the relevant healthcare providers were potentially liable and immediately after the Inquest a civil claim was commenced against approximately 7 defendants, comprising a private hospital, several individual medical practitioners and a public hospital.

The evidence at Inquest was compelling and the case received considerable media attention. It was generally accepted in medical circles that this was a case that shouldn’t have happened and there had been serious breaches on the part of each healthcare provider in the chain as the patient’s decline towards mortality progressed.

Notwithstanding this fact, the multiple defendants to the civil action caused considerable delay in preparing the matter. As soon as a Statement of Claim was filed, we also served comprehensive expert evidence and detailed quantification of the claims. We invited the parties to attend mediation at the first status conference but mediation did not occur until 6 weeks prior to the hearing date, some 2 years after the Inquest was heard and Statement of Claim filed.

The defendants argued that the Family’s costs of the Inquest were not claimable in the civil proceedings and given the limited authorities on this, the point was essentially conceded and the matter settled globally, with our firm writing off the costs of the Inquest so that the Family’s damages would not be eroded by the actual solicitor/client costs.

Outcome: The Family were pleased with the result. However, this was a terrible example of protracted litigation and wasted opportunities to achieve early, cost effective resolution of the claim. See the article on this matter, “Justice Delayed but Not Denied”, published in March 2004 – where our concerns were eventually realised. 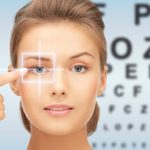 Issue: A claim against an ophthalmologist for … END_OF_DOCUMENT_TOKEN_TO_BE_REPLACED 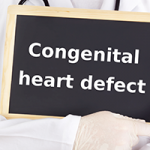