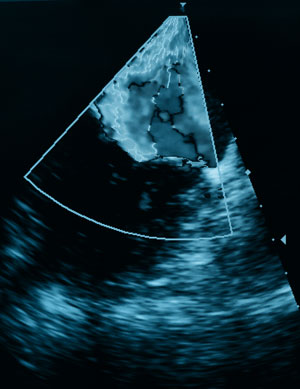 Issue: Failure to diagnose neural tube defects of the foetal spine in utero, resulting in the birth of the baby with spinabifida; i.e. paraplegia and a claim for the additional costs of raising a child with disabilities.

Such claims can be distinguished from “wrongful life” claims and also from “wrongful birth claims” in respect of failed sterilisation, where the issue of legality of termination is in dispute.

The challenge to both sides in these cases is an unfavourable legal precedent with respect to availability of termination on therapeutic grounds.  Also of concern is the possibility that a favourable plaintiff judgement may find liability to pay for costs beyond the age of the child’s 18th birthday because, notwithstanding the plaintiff parent’s lack of legal liability to care for the child beyond this age, their natural inclination would be to continue to support the child for the rest of their lives.

Cases we have been involved in have concerned various issues with respect to breach of duty, including:

Similarly,  cases we have been involved in have concerned various issues with respect to “causation”, including:

Action: We have settled all of our “spina bifida” cases by way of mediation well prior to the hearing date, once all liability evidence has been obtained and sufficient evidence regarding life expectancy and quantum of damages; for various sums having regard to the respective difficulties in proving breach and/or causation

Family Provision Claims on an Estate The … END_OF_DOCUMENT_TOKEN_TO_BE_REPLACED

The process of engaging a lawyer and making a … END_OF_DOCUMENT_TOKEN_TO_BE_REPLACED

The evaluation of the duty of care owed by … END_OF_DOCUMENT_TOKEN_TO_BE_REPLACED

Hello Mark, Today I logged onto my business account and for the first time in nearly 6 years it was END_OF_DOCUMENT_TOKEN_TO_BE_REPLACED